To some extent, you can judge a book by its cover. The original cover of Red Harvest, first published by Knopf in 1929, exhibits many of the characteristic features of art deco, the dominant design style of the era.

Note the angularity of the lettering. The way the title itself has been squeezed so tightly it forces a break in the word “Harvest.” The bold black on white. The flat, bright patterning of the borders. These are all signifiers of a new cultural phase of modernity. They represent a conscious rejection of the curvilinear font and rich, embellished illustration found in an art nouveau poster like this advertisement for biscuits (what Americans call a cookie):

END_OF_DOCUMENT_TOKEN_TO_BE_REPLACED

Both A Kiss Before Dying (KBD) and The Grifters are examples of what William Marling has called the American roman noir. Noir in this instance echoes another genre, film noir, and refers to a whole repertoire of narrative elements including settings, characters, plot devices, and diction. More generally it signifies a degraded moral condition and a pessimistic, even deterministic, view of the world. The noir universe is one where dark impulses drive action and appearances are often deceptive. Though romans noir often play out in the demimonde— cheap bars, casinos, shabby boardinghouses, etc.– moral darkness also pervades sun-struck suburban streets and opulent penthouses.

END_OF_DOCUMENT_TOKEN_TO_BE_REPLACED

Tom Hardy ventriloquizes a working class Brooklyn bartender caught between the flawed machinations of his venal cousin, the iconic James Gandolfini, and Chechen mobsters. Noomi Rapace plays the predictably damaged love interest. Remarkably, most of the cast of this American crime story are not actually American. Equally as notable: in this version of New York, one of the most multicultural megacities in the world, no Black or Asian people appear. (There are, however, two hard-drinking Latino cops.) Featuring a rich mise-en-scene, The Drop offers a self-consciously gritty version of US lowlife. Probably the best way to watch this film is with the sound turned down.

Trailers for two films based on Di Renjie, the Tang Era magistrate– a real historical personage– who became the basis for the anonymously written 18th century novel Celebrated Cases of Judge Dee.

The “sequel” to the film makes the Dee character younger:

END_OF_DOCUMENT_TOKEN_TO_BE_REPLACED

A stylish Danish revenge tragedy filmed as a genre western, just about as bloody and overwrought as Titus Andronicus.

For those interested, here is another version of Moll Cutpurse’s (Mary Frith’s) life.

from A Book of Scoundrels

THE most illustrious woman of an illustrious age, Moll Cutpurse has never lacked the recognition due to her genius. She was scarce of age when the town devoured in greedy admiration the first record of her pranks and exploits. A year later Middleton made her the heroine of a sparkling comedy. Thereafter she became the favourite of the rufflers, the commonplace of the poets. Newgate knew her, and Fleet Street; her manly figure was as familiar in the Bear Garden as at the Devil Tavern; courted alike by the thief and his victim, for fifty years she lived a life brilliant as sunlight, many-coloured as a rainbow. And she is remembered, after the lapse of centuries, not only as the Queen-Regent of Misrule, the benevolent tyrant of cly-filers and heavers, of hacks and blades, but as the incomparable Roaring Girl, free of the playhouse, who perchance presided with Ben Jonson over the Parliament of Wits.

END_OF_DOCUMENT_TOKEN_TO_BE_REPLACED

You want to pinch hit for your boy, Lagana? 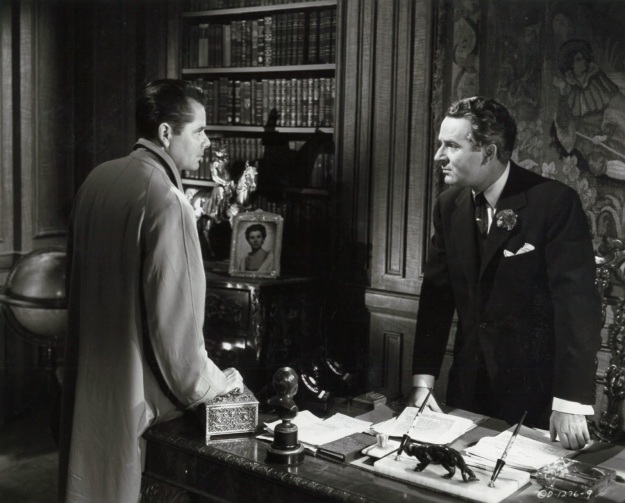 Begin with a commonplace: crime fiction is often a vehicle for social criticism (The Goodbye Kiss, the novels of David Peace, Dashiel Hammett, etc.). Just as often, perhaps, the genre serves as a means of conserving the status quo (Christie, Spillane, the “policier” as a genre). In both cases the rules of society are transgressed and defended according to a narrative of equilibrium’s rupture and restoration. But what if we invert Todorov’s basic template and consider fictions that dramatize the re-instantiation of social dis-equilibrium? In this scenario, the ‘crime’ is a restoration– that which produces a situation of justice. The capture of the criminal, her punishment, and the crime’s restitution signal the true rupture– a return to the prevailing (dis)order of the social formation (“society”).

For example, the political criminal who acts to subvert or destroy an inegalitarian systym is punished in order to shore up hierarchy. We can see this at work in many cases, from the ‘social bandits’ of the Great Depression (“Pretty Boy Floyd” by Woody Guthrie, the 1967 film Bonnie and Clyde) to the petroleuses of the Paris Commune (a historical event judged a criminal conspiracy by the international press). The crime itself indicates not a lapse in democratic practice but an effort to realize it, represents a situation in which social norms are upended and thus attain their truth. “Crimes” that interrupt reification, undermine colonial rule, and level social distinctions are in fact acts of justice….