Jennifer Kent’s second full-length feature is harder to watch than The Babadook, at least in its opening moments, largely because of its portrayal of sexual violence. Still, that’s surely the point: any close study of the history of European settler-colonies leads to the conclusion that there is a close, even necessary, relationship between imperialism and rape (of the colonized, of the land).

Kent’s political imaginary doesn’t equalize Irish convicts with Aboriginal people so much as it highlights their common dispossession at the hands of the British Empire. Without delving too deeply into the film’s plot, I can say that it’s as bloody as any revenge tragedy– a fitting genre for this aspect of Australia’s history.

In the effort to dramatize the violence of colonialism from a post-colonial perspective, however, Kent departs from the very register that might give form to imperial depravity. Horror is the appropriate mode for this story.

On the other hand a plethora of middle-brow horror films in recent years– most yearning after some adequately weighty subtext– may have diluted the genre’s power. Even narrative itself exerts a kind of tyranny over what it is possible to effectively communicate about the past. Are the realities and legacies of colonialism adequately addressed in a well-rounded tale that features no untidy excess? If a flm can contain these historical forces within a satisfying story that possesses the requisite moments of suspense leading to ultimate dramatic closure has it told a kind of lie? As Nicholas Cage said on the evening of his Oscar award, cinema is the marriage of art and commerce. And the commercial mode can’t sustain the kind of avant-garde experiments with form that might capture the ragged, spasmodic truths of historical experience. 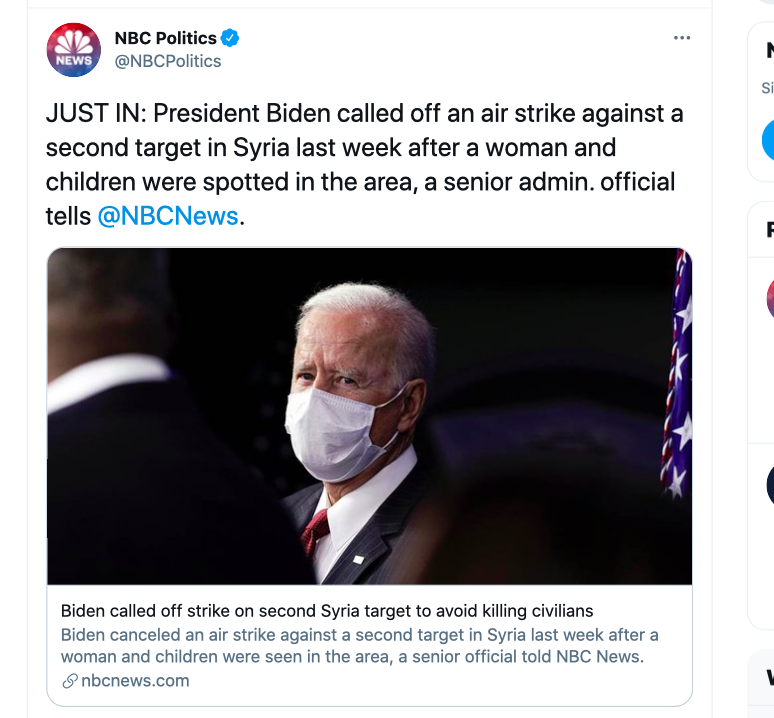 In what has been a regular event since I began teaching 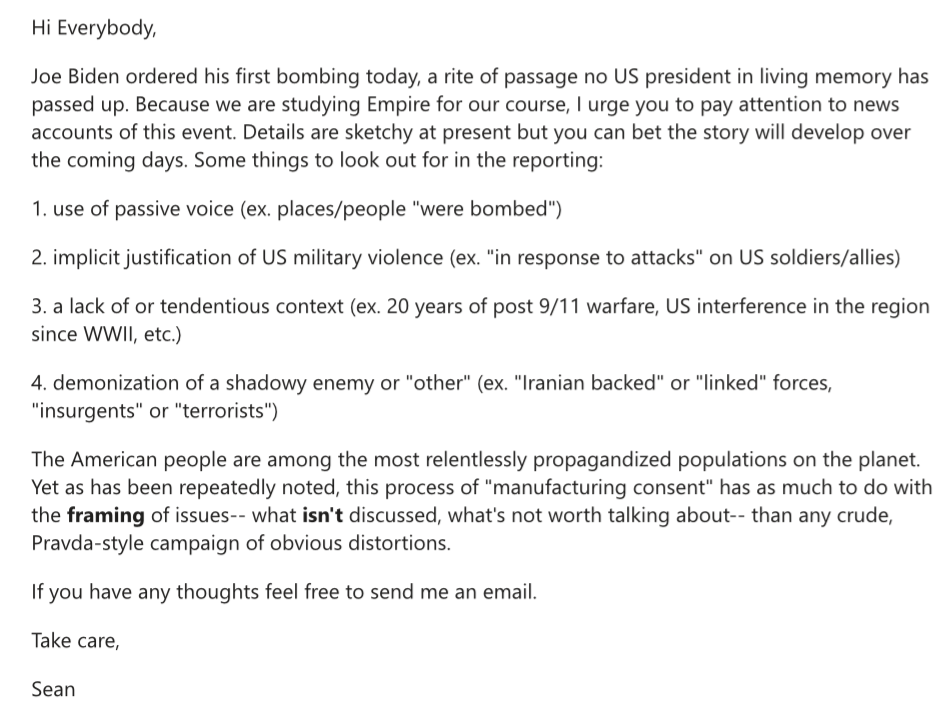 INTO THE DARK CHAMBER: THE NOVELIST AND SOUTH AFRICA

WHEN a colony is founded, wrote Nathaniel Hawthorne in ”The Scarlet Letter,” ”among [ the ] earliest practical necessities [ is ] to allot a portion of the virgin soil as a cemetery, and another portion as the site of a prison.” Prisons – Hawthorne called them the black flowers of civilized society – burgeon all over the face of South Africa. They may not be sketched or photographed, under threat of severe penalty. I have no idea whether laws against visual representations of prisons exist in other countries. Very likely they do. But in South Africa such laws have a particular symbolic appropriateness, as though it were decreed that the camera lens must shatter at the moment it is trained on certain sites; as though the passer-by shall have no means of confirming that what he saw – those buildings rising out of the sands in all their sprawl of gray monotony – was not a mirage or a bad dream.

END_OF_DOCUMENT_TOKEN_TO_BE_REPLACED

The same but better.

Robert Fisk, journalist and author of The Great War for Civilization, has died. Here he is, talking about that book. For those interested in anti-imperial politics and modern history, especially in terms of the Middle East, this is well worth your time.

Trump: “I know more about wind than you do. It’s extremely expensive. Kills all the birds.”

You could do worse than watch The Outpost on Netflix as a way of thinking about the West and the Rest. Like most action war films, the filmmakers place the audience firmly in the position of the story’s protagonists. The obligatory hand-held camera work and high frame rate consolidate this perspective, producing a cinematically immersive experience. The dialog and characterization in The Outpost‘s opening minutes is equally familiar to anyone who has watched a few war movies. The soldiers are identified by surname and given a few seconds apiece in medium close-up, often with trivial yet character-establishing dialog. We hear accents, see facial expressions, and are given a name to attach to these minor details. The film wants us to care about its characters, though you can see even at this early point that it won’t direct our attention away from the coming fight to consider the lives of those they love back home. A succinct line of dialog confirms this when a seasoned enlisted man, Sgt. Romesha (Scott Eastwood) tells the younger soldiers not to think about their wives until they leave the outpost.

END_OF_DOCUMENT_TOKEN_TO_BE_REPLACED 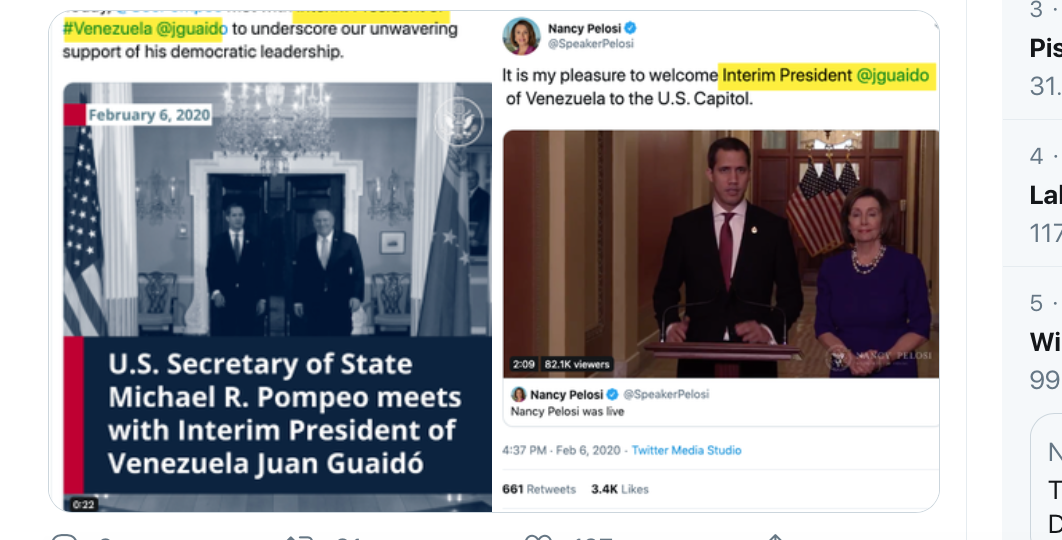