Some exceptions. The mirror image; the clinch; woman in background grasping man, man in distant background, not touching. 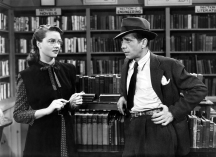 Woman in the background, man in front. She’s at a greater distance. At least there’s no physical contact. She’s always looking at him 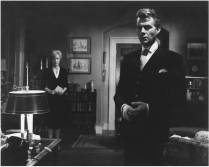 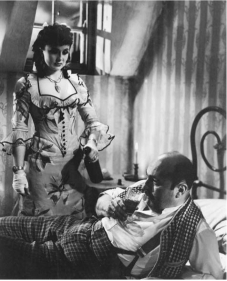 END_OF_DOCUMENT_TOKEN_TO_BE_REPLACED

Diary of a Lost Girl: 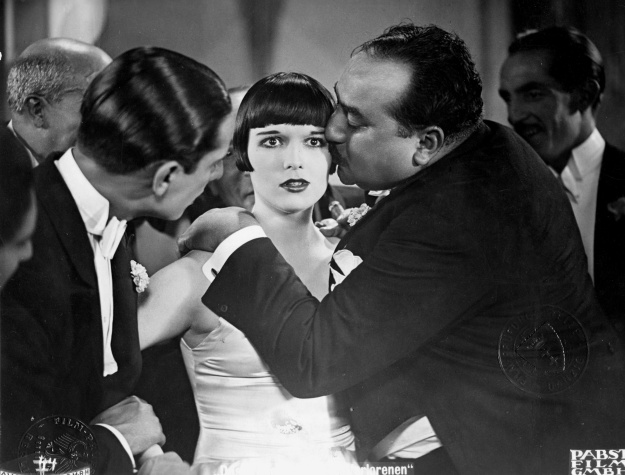 I’ll probably fiddle with this in the next couple of days. Meantime, it’s more than enough to work with:

As discussed by Roberts and Suchsland, Weimar cinema encompasses many genres of narrative film including gothic horror (ex. The Golem, Nosferatu, The Cabinet of Dr. Caligari). Yet even films that do not include explicitly gothic materials explore the experience of modernity using a dark lens.

Consult Villarejo and the Yale Film Analysis Guide in order to undertake a formal analysis of three Weimar Era films. You will also need to research outside secondary sources such as film criticism and relevant historiography. How do the formal techniques employed by the makers of these films dramatize the contradictions and driving forces of interwar Europe?

This version lacks a soundtrack but Ruttman’s film can be used as the basis of an iconography of early-mid 20C modernity.

I meant to put these up weeks ago. Needless to say not all of them are full 10s. 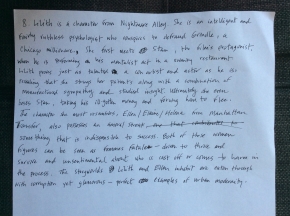 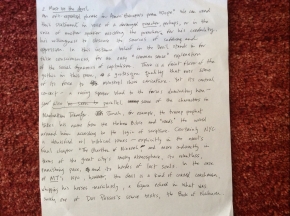