The transformations of characters in Mygale. (Consider also Face of Another and The Skin I Live In)

Modern bourgeois society, with its relations of production, of exchange and of property, a society that has conjured up such gigantic means of production and of exchange, is like the sorcerer who is no longer able to control the powers of the nether world whom he has called up by his spells.

The bourgeoisie has stripped of its halo every occupation hitherto honoured and looked up to with reverent awe. It has converted the physician, the lawyer, the priest, the poet, the man of science, into its paid wage labourers.

“The Power of Money”

That which is for me through the medium of money – that for which I can pay (i.e., which money can buy) – that am I myself, the possessor of the money. The extent of the power of money is the extent of my power. Money’s properties are my – the possessor’s – properties and essential powers. Thus, what I am and am capable of is by no means determined by my individuality.

The distorting and confounding of all human and natural qualities, the fraternisation of impossibilities – the divine power of money – lies in its character as men’s estranged, alienating and self-disposing species-nature.  Money is the alienated ability of mankind.

That which I am unable to do as a man, and of which therefore all my individual essential powers are incapable, I am able to do by means of money. Money thus turns each of these powers into something which in itself it is not – turns it, that is, into its contrary. 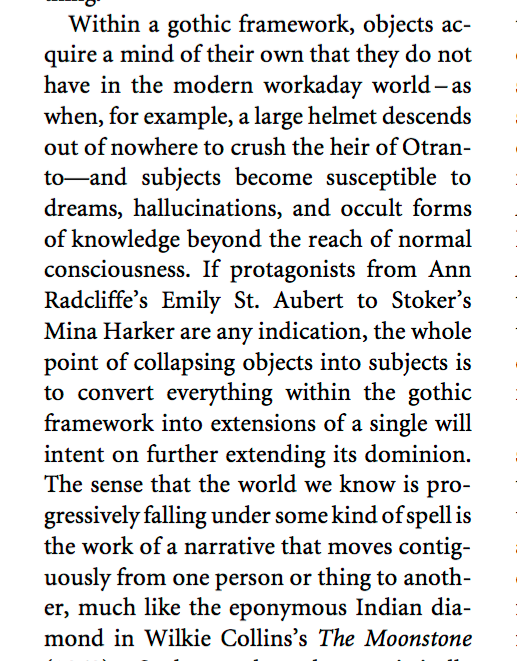