This film is about neoliberalism:

The cinema of socialist modernity. 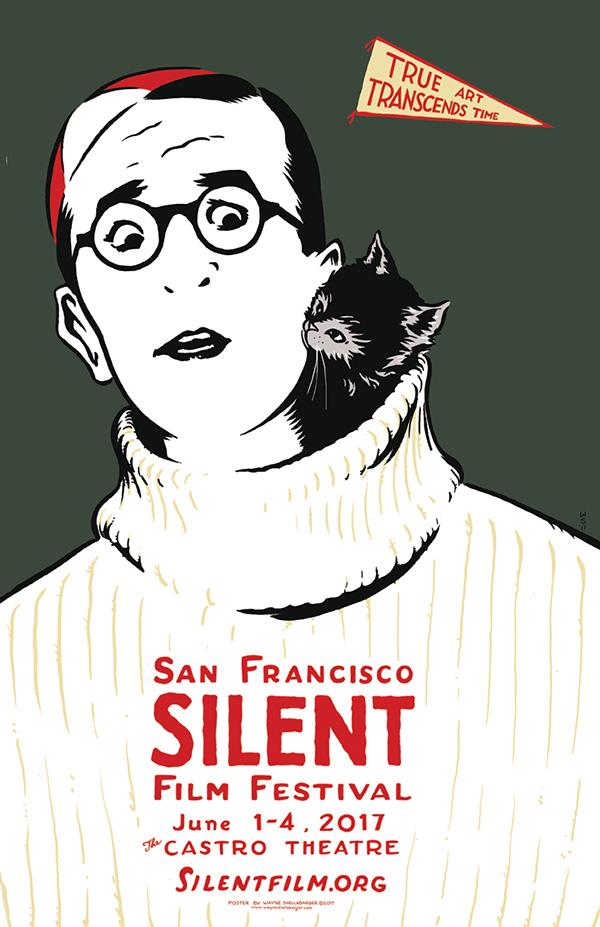 35 million people are on strike in Brazil against neoliberal “reforms.” 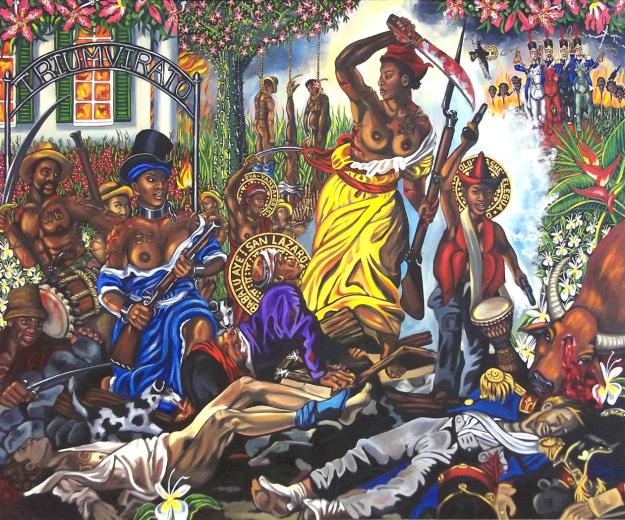 This painting is part of an exhibition by Lilli Bernard which opened on Apr. 26 at MoAD. We should compare this image against Delacroix’s Liberty Leading the People on Tuesday.

Following our brief reunion, I tore loose from the family to find out what was happening outside. I went up to the Regimental Armory at Thirty-fifth and Giles Avenue because I wanted to find some of my buddies from the regiment. The street, old Forrest Avenue, had recently been renamed in honor of Lt. Giles, a member of our outfit killed in France. I knew they would be planning an armed defense and I wanted to get in on the action. I found them and they told me their plans. It was rumored that Irishmen from the west of the Wentworth Avenue dividing line were planning to invade the ghetto that night, coming in across the tracks by way of Fifty-first Street. We planned a defensive action to meet them.

From a group work assignment a week ago:

The sound editor is responsible for assembling everything you hear on screen — the dialog, the foley, ADR (automated dialog replacement), walla (crowd noises), incidental sounds (paper rustling), atmosphere (wind, a distant tugboat) and sound effects (engines revving, gunshots). Sound editors make audio choices; sometimes they tap into a library of sounds, sometimes they make their own recordings, and sometimes they fabricate sounds that are completely new.

This is one of the final stages of post-production. The sound elements have been prepared/gathered in isolation, and the sound mixer takes all of these (plus the music score), and determines the appropriate levels, judging which elements the audience needs to hear. In other words, after the sound editor has assembled what the audience hears, the sound mixer determines how they hear it. The mixer decides when to de-emphasize atmosphere sounds and prioritize music, for example.

A Primer on Oscar’s Sound Editing and Mixing Categories