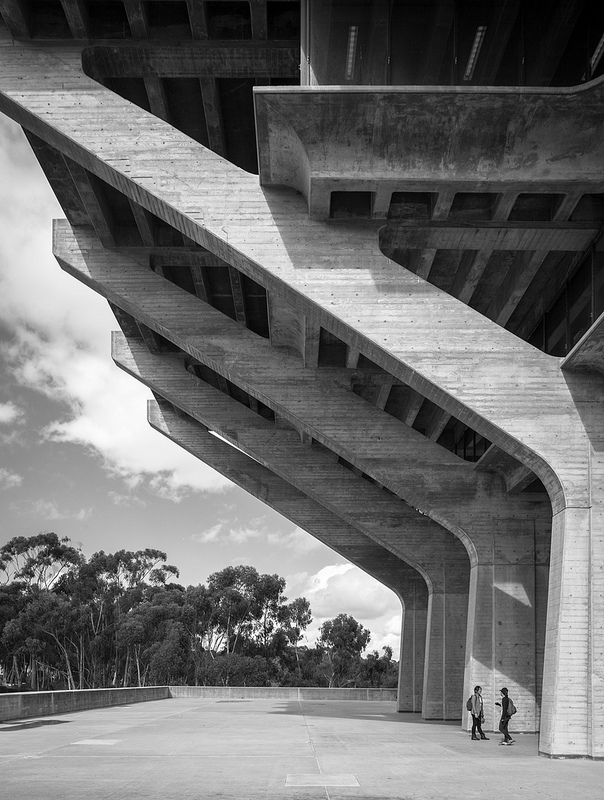 This “apology” for Brutalism by Darren Bradley is useful: http://modernistarchitecture.blogspot.com/2013/07/an-apology-for-brutalism.html

For example: “Architects saw themselves as social engineers, shaping the way people lived.”

Who does this remind you of?

Also, recall the language we developed in class to describe  the mise-en-scene of Ben Wheatley’s High-Rise: rectilinear, functional, pristine.

What kind of music does Brutalism make?