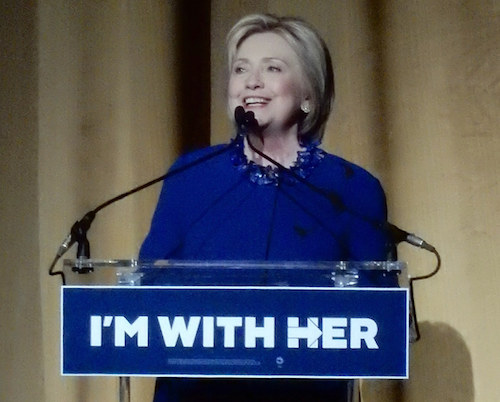 Identity politics weaponizes the feeling that one has to hold on to what is in them more than themselves. It highlights one specific feature out of a given set of demographic features, turning this feature from a base to be defended into a launcher for new attacks. Weaponized identity politics lets me insist that this time I will not be sacrificed, I will survive. Even more, it helps assuage some of the guilt of the privileged — they are on the correct side of history, for once. The added bonus of weaponized identity politics is how the privileged can use it against each other even as they leave communicative capitalism’s basic structure intact. We see this when we look at the arsenal of identities — sex, race, gender, sexuality, ability, ethnicity, religion, citizenship — and recognize what is missing: class.

The identities from which one can speak rely on the exclusion of class. On the one hand, the assumption is that class means white. Yet prevalent within the discourse of identity politics are accounts of the racialization of poverty, the feminization of work, important accounts that recognize and analyze the fact that class in the contemporary United States does not mean or signify white at all. What, then, is behind the attachment to identity that not only refuses to consider the impact of economic inequality on the election but that responds to any discussion of economics as if it were premised on an underlying racism?