Did you get as much work done over Fall break as you thought you might? I didn’t. With that in mind I have tinkered with the due dates for the final essay:

Final papers are due by 2 pm on Tuesday 12/16 in hard copy format and by 5 pm the same day in ecopy format.

You must turn in both copies to receive a grade.

No late papers will be accepted.

I really want to stress this last point because it is usually at this stage in the semester that a sharp uptick in the grandmother mortality rate occurs.

My advice is to finish your essay well in advance of the due date. See the guidelines for additional recommendations. If you have any questions, please address them to the comments field of this post.

Here’s a version of Zizek! should you want to review the concept of surplus-enjoyment.

First thoughts. Pretty rough. Help me with this.

Q. What is the status of the commodity in Dawn of the Dead and eXistenZ?

An answer to this question might be assembled from the following elements:

The Mall as mise en scene. Consumer plenitude amidst the wreckage. A fantasy of “free play”: the commodity without production OR exchange? The world of the zombie apocalypse is necessarily post-money? At some point, inevitably, the supplies will run out. At what point do the survivors become commodities, their beating hearts the alluring “nose shine” that attracts the zombie consumers. (And why do zombies want to eat brains rather than other organs? The brain as the seat of reason, affect, imagination.)

Slave-pod as a weird placenta-commodity. A prosthetic attached to the consumer by the umby cord, which, once ported, acts as a bridge linking and thus identifying the two. IOW, the consumer becomes the commodity. In this scenario consumption and production are simultaneous (identical?). The body is not extraneous, vestigial meat to be shed (i.e., Case in Neuromancer) but the means by which the virtual occurs.

This documentary on film noir takes a rather conservative approach to the topic– it presents fn as a coherent genre with a straightforward development and a few key influences– but it does cover quite a bit of ground. Anyone wishing to write about film noir for a final paper would do well to screen this doc in addition to reading the PDFs by Spicer, Fluck, Gelly, and indeed any number of interesting studies on the topic (Naremore, Krutnik, Copjec, Kaplan, Dimendberg, Christopher, et al– see UCBerkley’s bibliography of secondary sources: http://www.lib.berkeley.edu/MRC/Noirbib.html ). 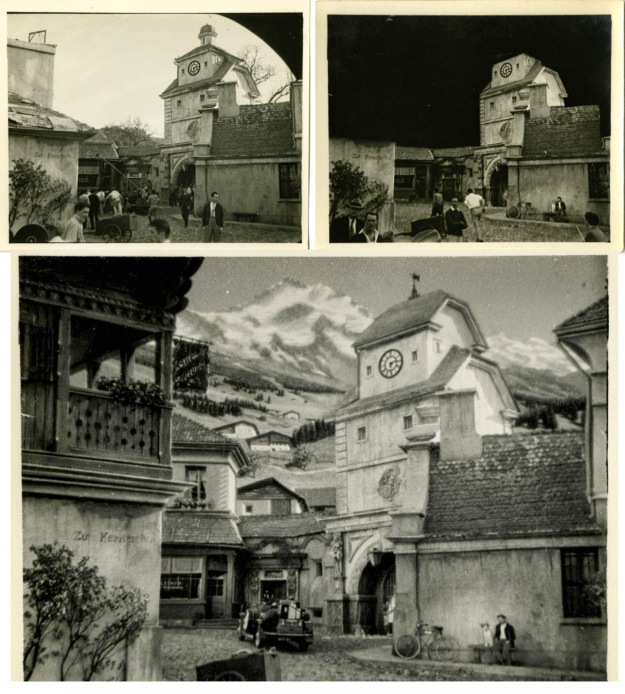 Final paper prompts are up: https://analepsis.org/final-papers-working/

The images at this link were made by Arthur Fellig aka WeeGee and they may provide some cultural context for our study of film noir: