From an article by Jeffrey Sachs, at one time a wunderkind of the neoliberal order:

“Amazingly, the richest 1% of American households now has a higher net worth than the bottom 90%. The annual income of the richest 12,000 households is greater than that of the poorest 24m households.”

Here’s a list of books and films I’ve read or screened this semester that I think are worthwhile:

The Windup Girl by Paolo Bacigalupi. A post-human, post-oil, biotech dystopia with a sharp (though not fully developed) anti-capitalist critique. Winner of 2009’s Hugo and Nebula awards.

After the Flood by Margaret Atwood. The second volume of her Maddaddam Trilogy, another “biopunk” novel which explores social breakdown and the post-human.

The City & the City by China Mieville. An odd novel which stretches the limits of genre by combining elements of noir, the fables of Borges and speculative fiction. Tremendously intelligent.

Detective Story by Imre Kertesz. This bleak novella could be a parable about the Dirty Wars in South America during the 1970s.

Minaret by Leila Aboulelah. I’ll be teaching this in the Spring. As with her first novel, The Translator, Aboulelah very deftly asserts her emotional perceptiveness. The story of a once-privileged Sudanese woman now working as a maid in London.

The Forever War by Joe Haldeman. A scifi novel that has assumed classic status for many aficionados of the genre. The parallels with out current political predicament are unavoidable.

Omega Point by Don Delillo. An understated, very short novel which nonetheless possesses considerable depth and incorporates an art installation titled “24 hour Psycho”, an unmade documentary and a disappearance in the desert. Not sure what to make of it.

Exterminate All the Brutes! by Sven Lindqvist. A travel memoir, literary criticism, and a mediation on the colonial origins of the European genocide.

Capitalist Realism by Mark Fisher. Zizek called it “compulsively readable” and I tend to agree. A very short volume which confronts the question of imagining an alternative to the neoliberal present.

Culture and the Real by Catherine Belsey. She’s one of my favorite cultural critics. This text picks up the theoretical work of Lacan and others to assess the status of culture in the contemporary.

The Condor Years by John Dinges. In the 1970s several Latin American dictatorships cobbled together an intelligence apparatus for state terror (“counter-subversion) which attempted to destroy leftist social movements.

The Secret in Their Eyes (Argentina 2010, d. Juan Jose Campanella)

If you didn’t turn in your final then check your email. 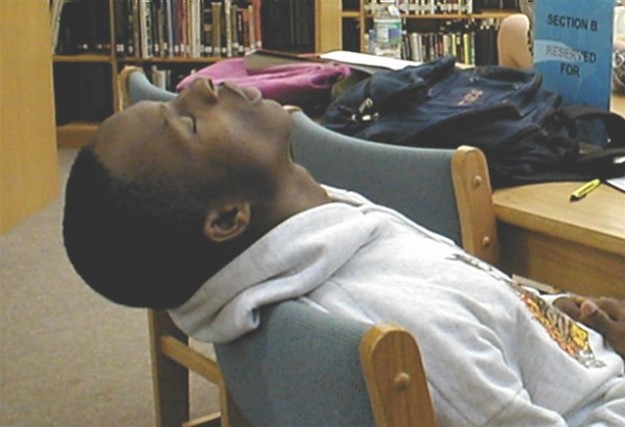 My first thought: how could we use the McGurk effect as a critical metaphor for the concept of ideology?

Which sounds pretty spot on if you compare it with this clip from Burden of Dreams:

Here is the prompt for your final exam:

END_OF_DOCUMENT_TOKEN_TO_BE_REPLACED

Is it possible that truth is always retrospective? That truth– a truth, The truth– is only accessible after the fact? We live in a culture of immediacy– one perpetually suspended in contemporaneity– a state of overstimulated amnesia, according to some, in which we are incapable of imagining any future except as another version of the present. Thus odds are most of us would more readily recognize a photo of Justin Bieber than, say, this fellow right here: 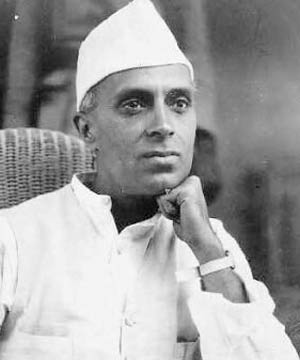