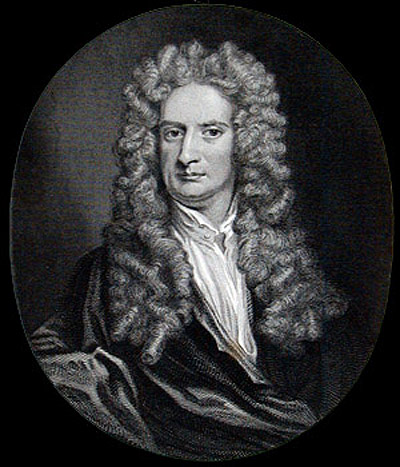 In the last post I directed to 415 I gave you a link which mentions the Carvakas, a pre-Buddhist sect in India which has been linked to the humanistic tradition. Here’s what the Encyclopedia Britannica has to say:

Humanism is the oldest and most transnational worldview on Earth, beginning quite independently in India, China, and Greece. The Carvakas were the materialist school of thought (darshana) in India, being traceable to the 6th century BCE. Carvaka philosophy regards the universe as interdependent and subject to perpetual evolution. Other important beliefs include the following: Sacred literature should be regarded as false; there is no deity, immortal soul, or afterlife; karma is inoperative and illusory; matter is the fundamental element; only direct perception, and not religious injunctions, can give us true knowledge. The aim in life is to get the maximum amount of pleasure from it. This had various interpretations, from unalloyed hedonism, on one hand, to an altruistic service of others on the principle that this will maximize one’s own happiness as well as that of others, on the other.

Other Indian movements of a broadly humanist orientation in India include the Ajivikas and the Sumaniya, about whom little is now known. The Ajivikas flourished between the 3rd and 6th centuries BCE, and their influence can be traced for more than 1,500 years. Like some early Jains and Buddhists, the Ajivikas went about naked, to indicate their contempt for worldly goods. In the main, they upheld a principle of nonaction, denying that merit accrued from virtuous activity or that demerit from wicked activity. Coupled with this was a thoroughgoing determinism and skepticism regarding karma and any sort of afterlife.

Both Carvakas and Ajivikas deny the possibility of life after the body’s death. As philosophical materialists, of course, this position makes sense: if knowledge accumulates solely through the senses, if there is no such thing as knowledge-by-revelation, then clearly, based on the available evidence, this life is the only one. What then are we to do in the face of impending dissolution? How about a little “interpersonal transference”, a way to pass from one body to the next?

To be sure I’m not arguing that Ghosh had either the Carvakas or Ajivikas in mind when he wrote The Calcutta Chromosome. Yet there is a curious convergence of “western” science and arcane mysticism in this novel. The obscure group who manipulates the work of Ronald Ross in order to further their project for immortality operates with a knowledge of scientific technology even as it engages in ritual practices which seem the very obverse of “western” rationality. What precisely does Ghosh mean by this?

In the western tradition science and theology are severed from one another only with the outbreak of that cultural-intellectual flowering known in shorthand as the Englightenment. No less a figure than Isaac Newton, one of the founders of modern physics, thought God was in charge of gravity. All throughout the medieval period and into the Renaissance scientific inquiry was clouded by teleological impulses and theism; very few people would have claimed that natural science and metaphysics were incompatible. Even as Newton published Philosophiae Naturalis Principia Mathematica (Mathematical Principles of Natural Philosophy) he pursued secret studies in alchemy (as did, among others, Gottfried Liebniz and John Locke).

Next week we need to peel the onion. We need to think about a set of important questions in order to come to an adequate understanding not only of Chromosome but of a particular aspect of The Contemporary. Which of the critical concepts we’ve encountered this semester will be useful in explicating Ghosh’s novel? Would it be helpful to relate The Calcutta Chromosome to other works we’ve read? Which ones? What are this work’s major themes? What do those themes have to say not only about the present but the past?