Earlier this weekend I posted a poem by British Romantic poet John Keats, Ode on Melancholy, to get us thinking about the difference between mourning, melancholia, and nostalgia. Some of you may have already heard of the ancient and medieval theory of the Four Humours— an attempt to account for human behavior by categorizing people according to the “humour” which predominates within them and thus determines their identity, actions, and being. After choleric, sanguine and phlegmatic comes melancholic, a disposition Diderot linked to the affliction of melancholia, which he characterized as a “delirium [which] often combines with insurmountable sadness, a dark mood, misanthropy, and a firm penchant for solitude. One can count as many kinds of melancholia as there are people afflicted by it: some imagine themselves to be kings, lords, gods; others believe that they have been transformed into animals, wolves, dogs, cats, rabbits.” 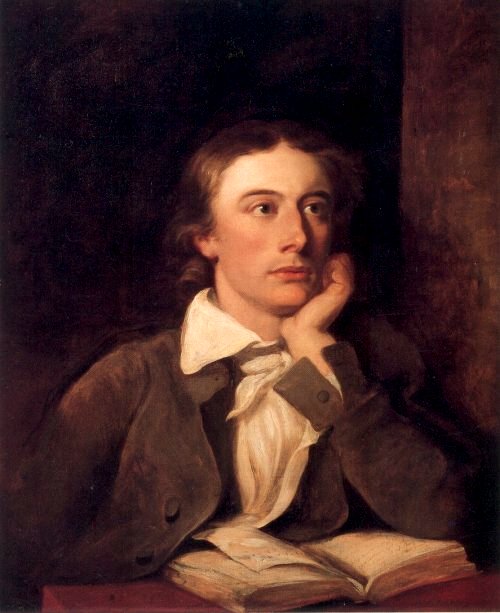